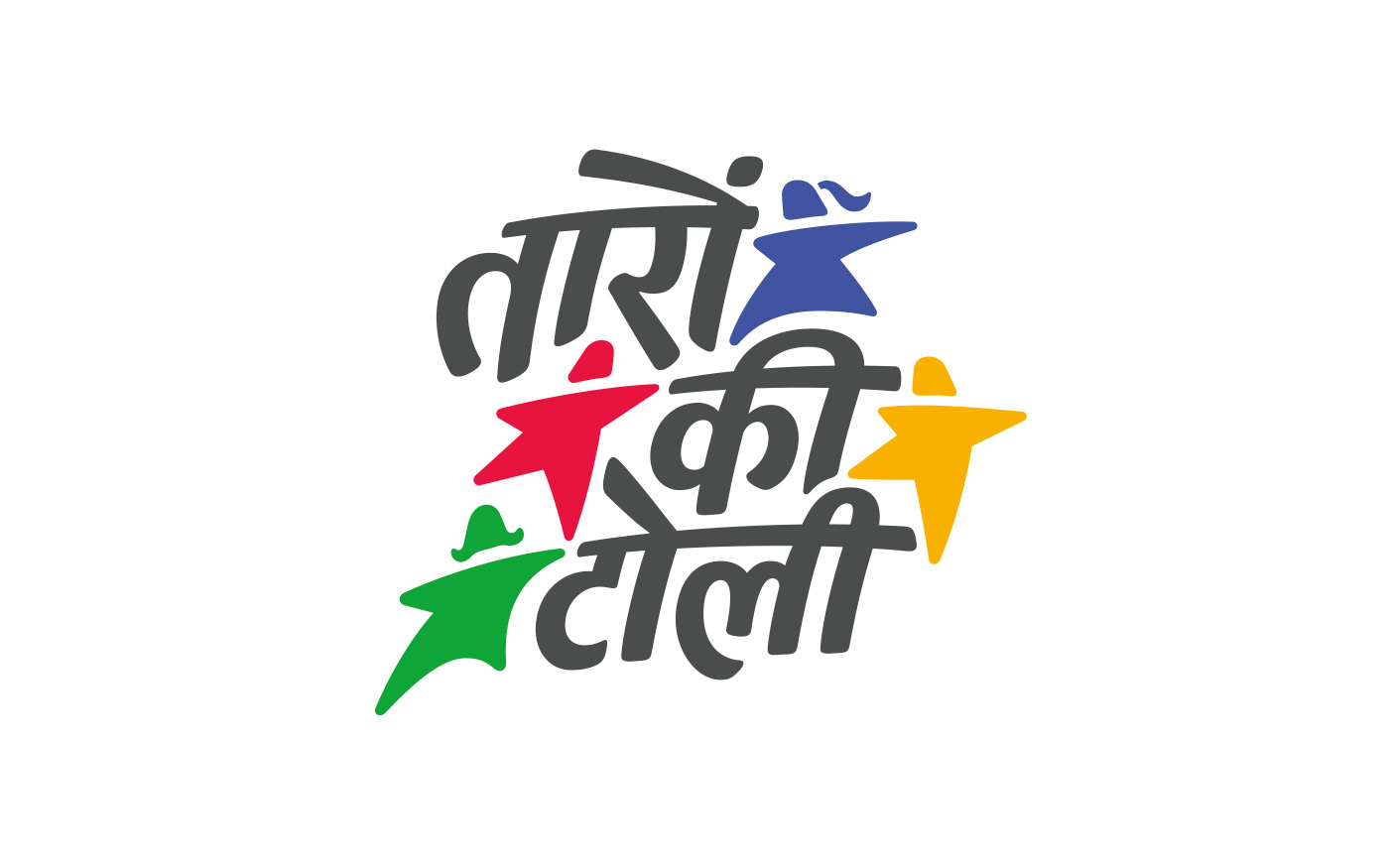 Breakthrough is a global human rights organization working to end violence against women by transforming the norms and culture that enable it. Over a period of 2 years, Breakthrough, with support from UNFPA, Tata Trust and Ikea Foundation, has been investigating into gender based sex selection in Haryana which presents one of the most skewed sex ratios in India. To change traditional mind-sets, a great investment is being made into activities and engagement within the affected communities. Taaron Ki Toli is a pilot project under this large-scale effort in partnership with the Government of Haryana. It aims to sensitise children between the ages of 10 and 14, in 4 selected districts of Haryana, to gender equality and rights through the formation of youth clubs by the same name. 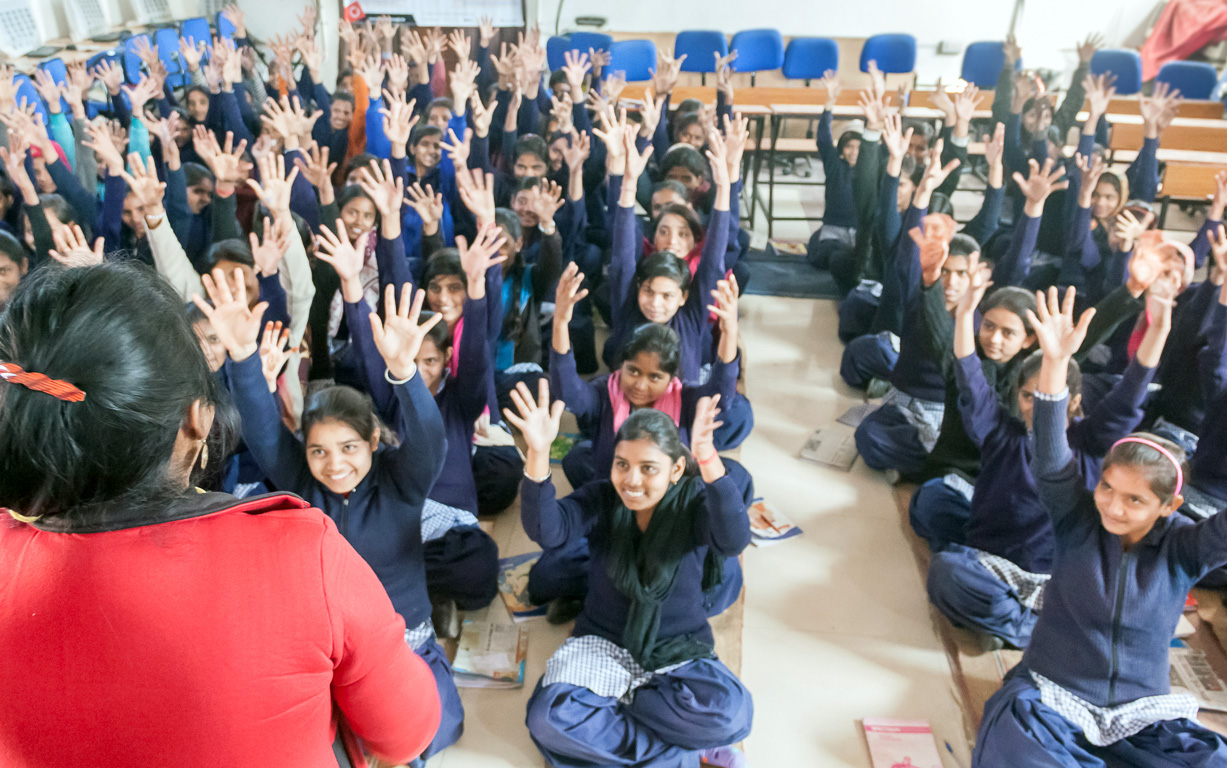 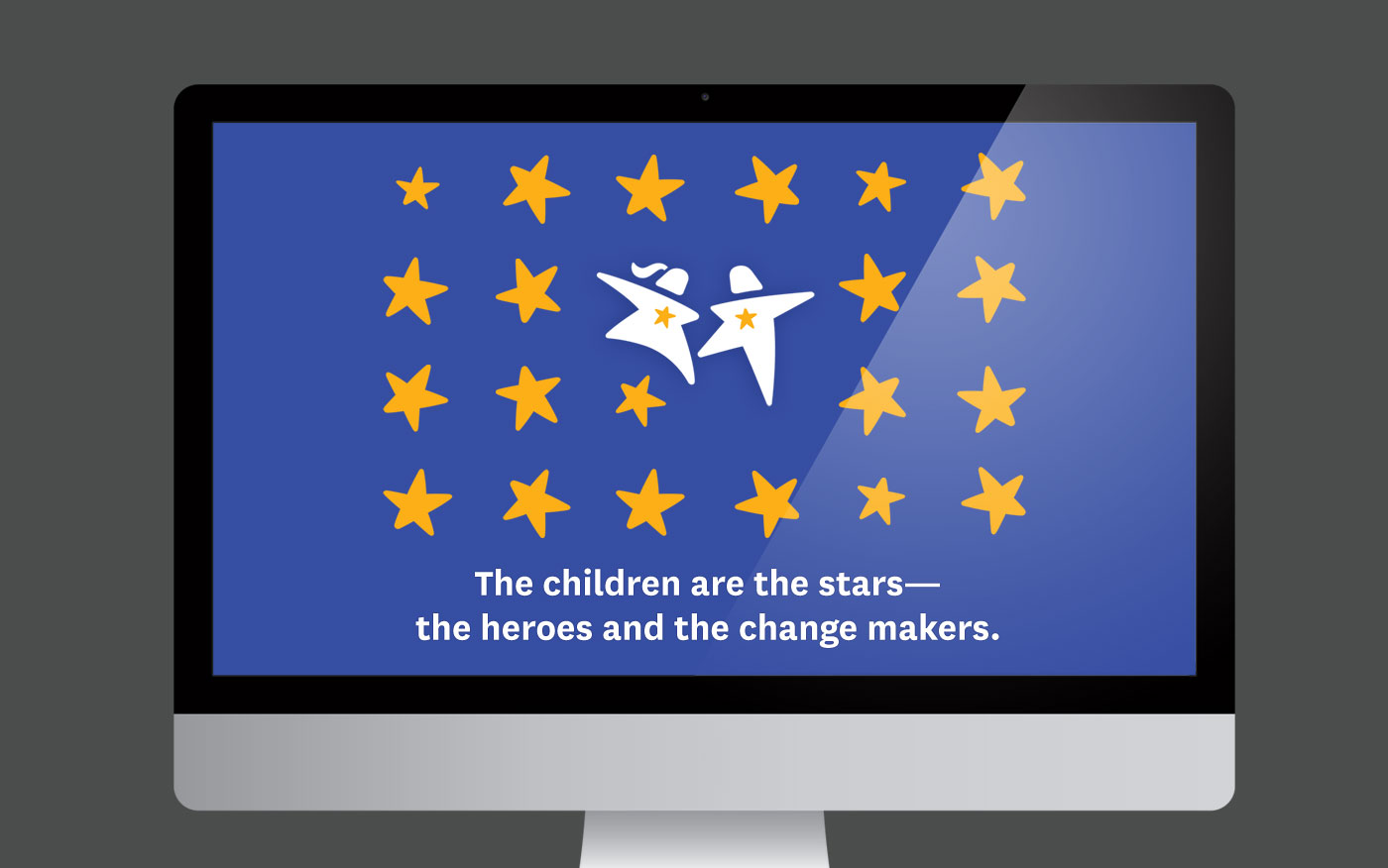 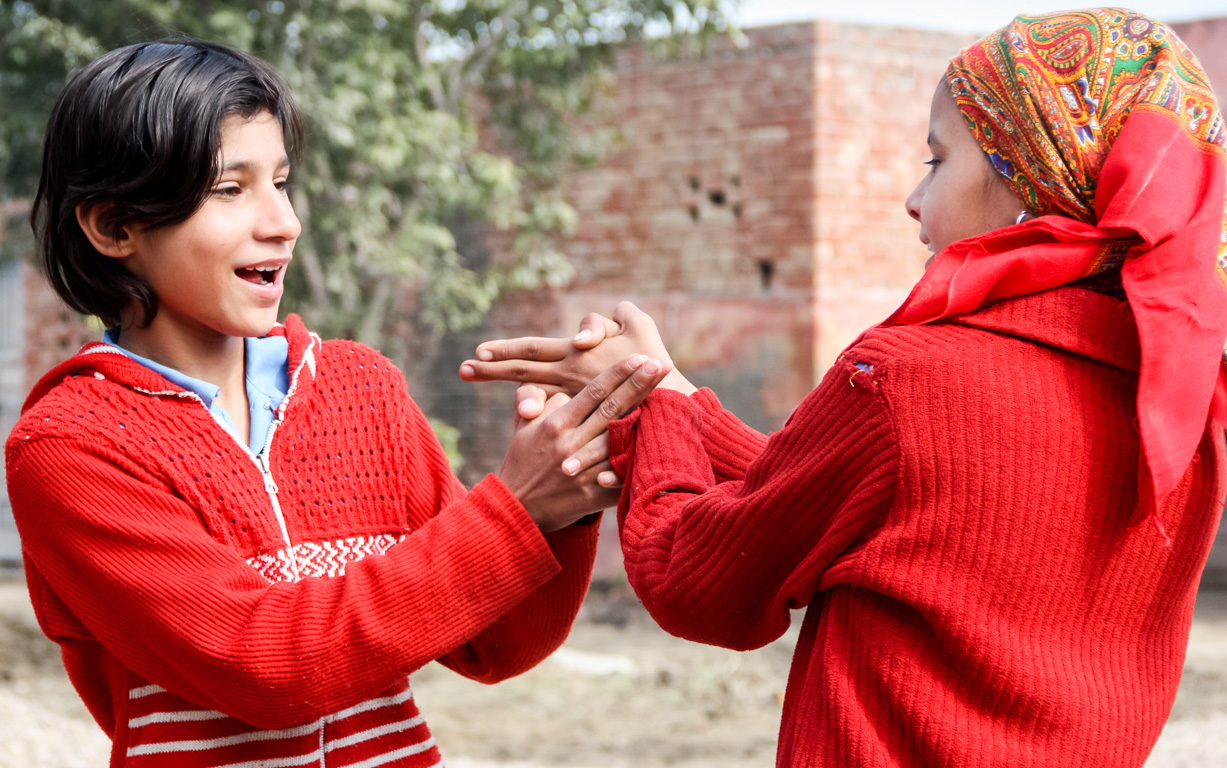 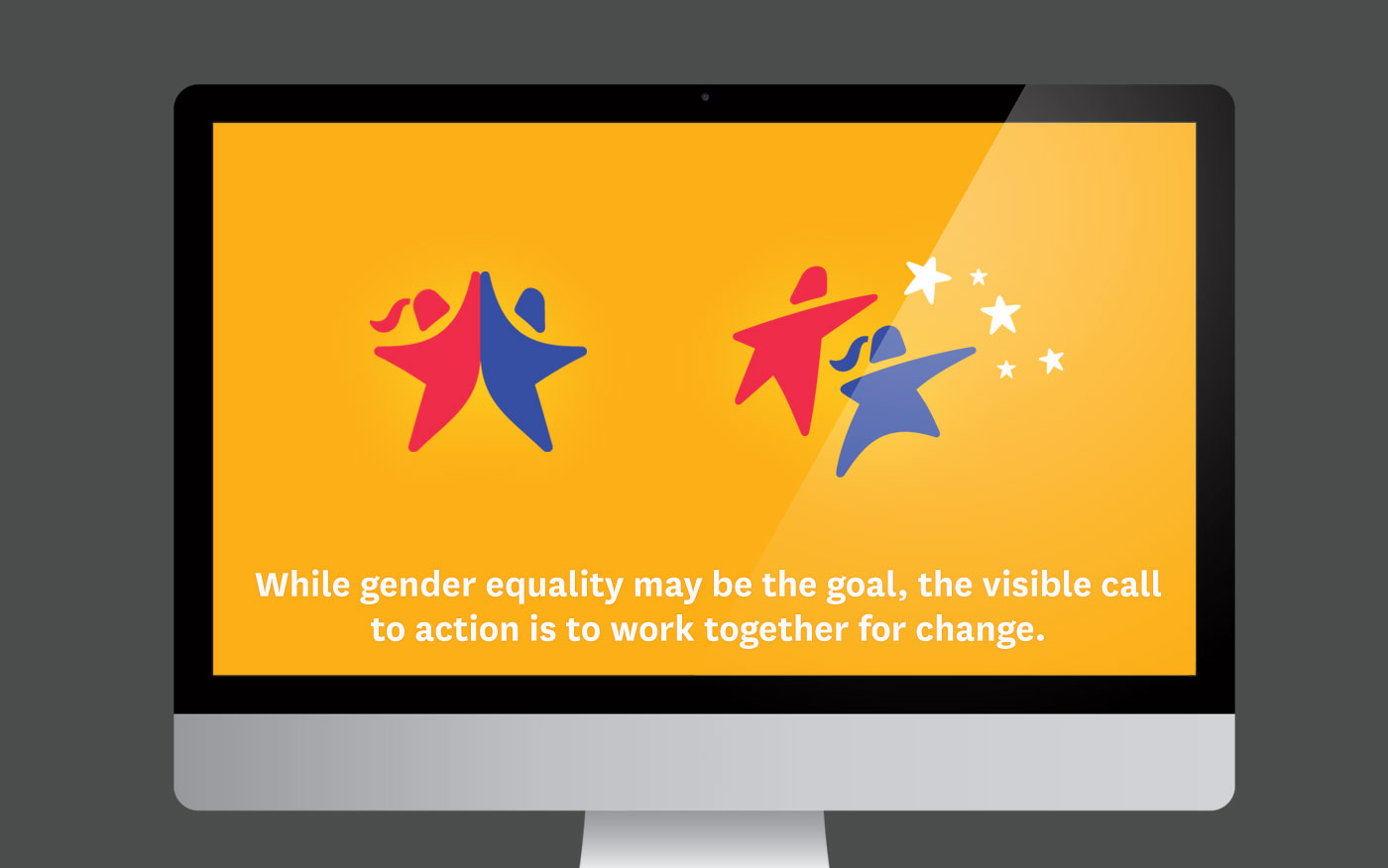 Our approach to identity

While gender equality was the primary content of the Taaron Ki Toli programme, for the design of the identity we focussed primarily on creating and endearing the programme brand to the children. The identity projects the children themselves the face of the movement, as the stars—the change-makers, the action heroes. The identity carries a promise of activity and fun for children, critical to encourage and sustain their participation in the youth clubs. Delivered primarily in Hindi, the logotype for the programme is custom-drawn, while the ‘stars’ became playful actors across different communication touchpoints.

Between August 2014 to March 2015, Taaron Ki Toli witnessed its first phase of implementation with 18,000 children in 150 schools across 4 districts in Haryana. 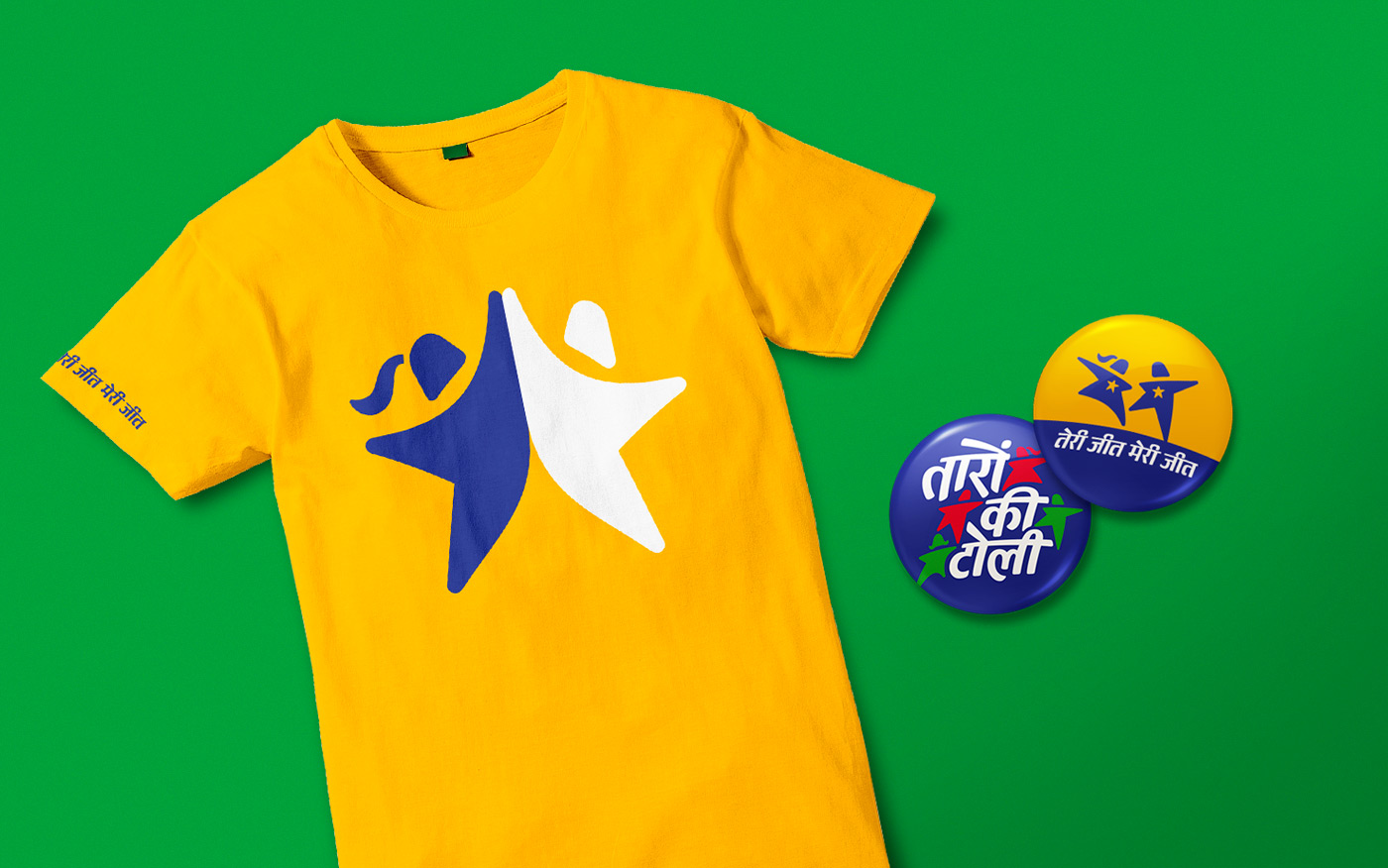 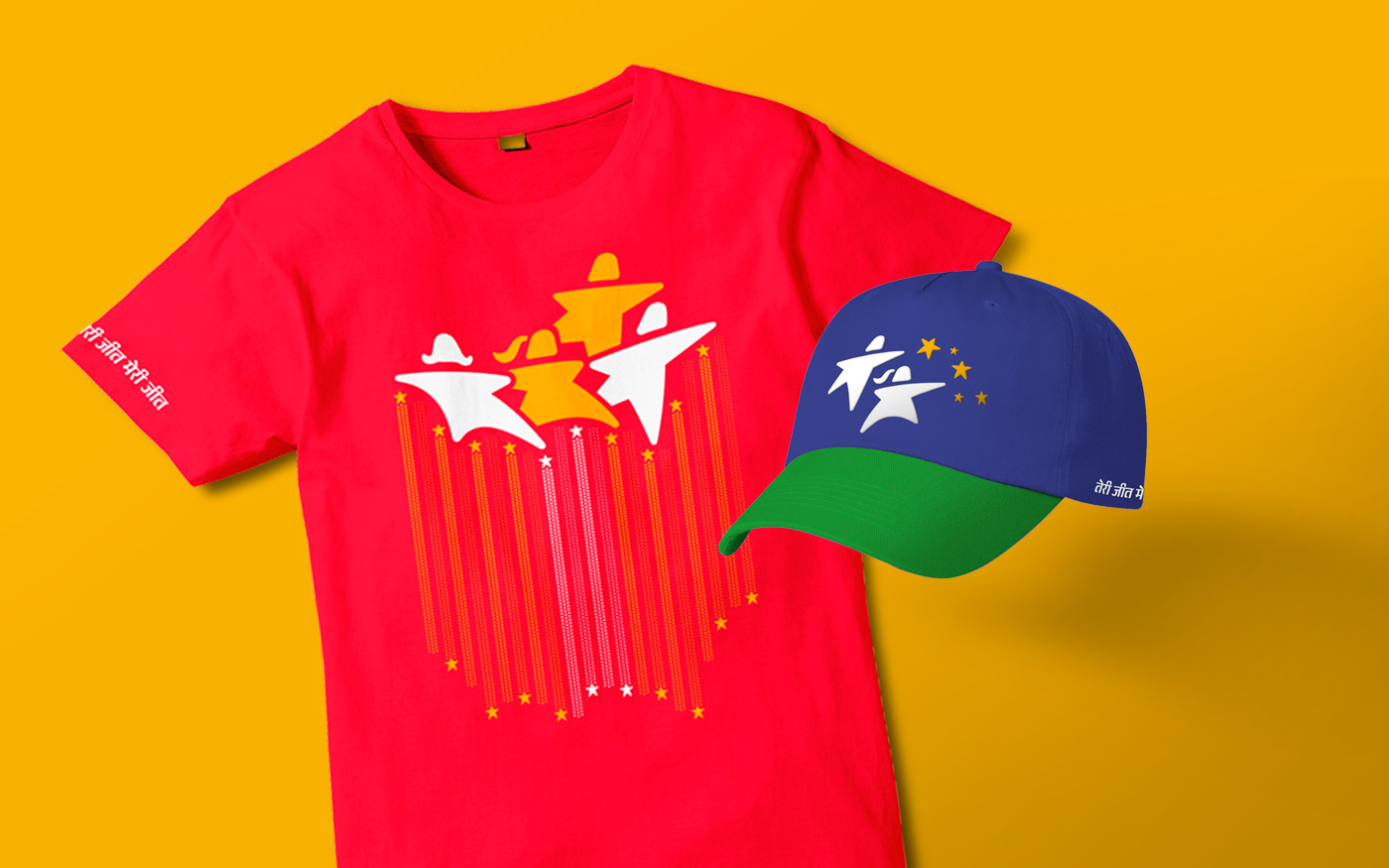 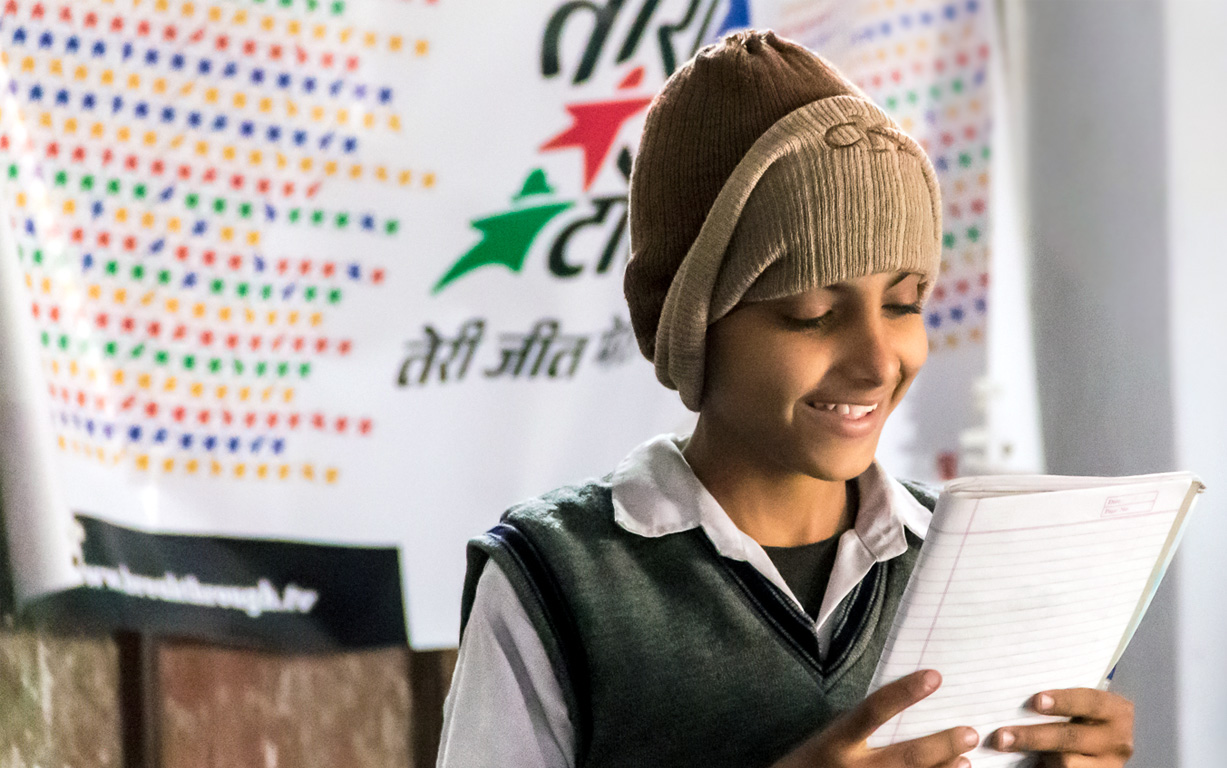 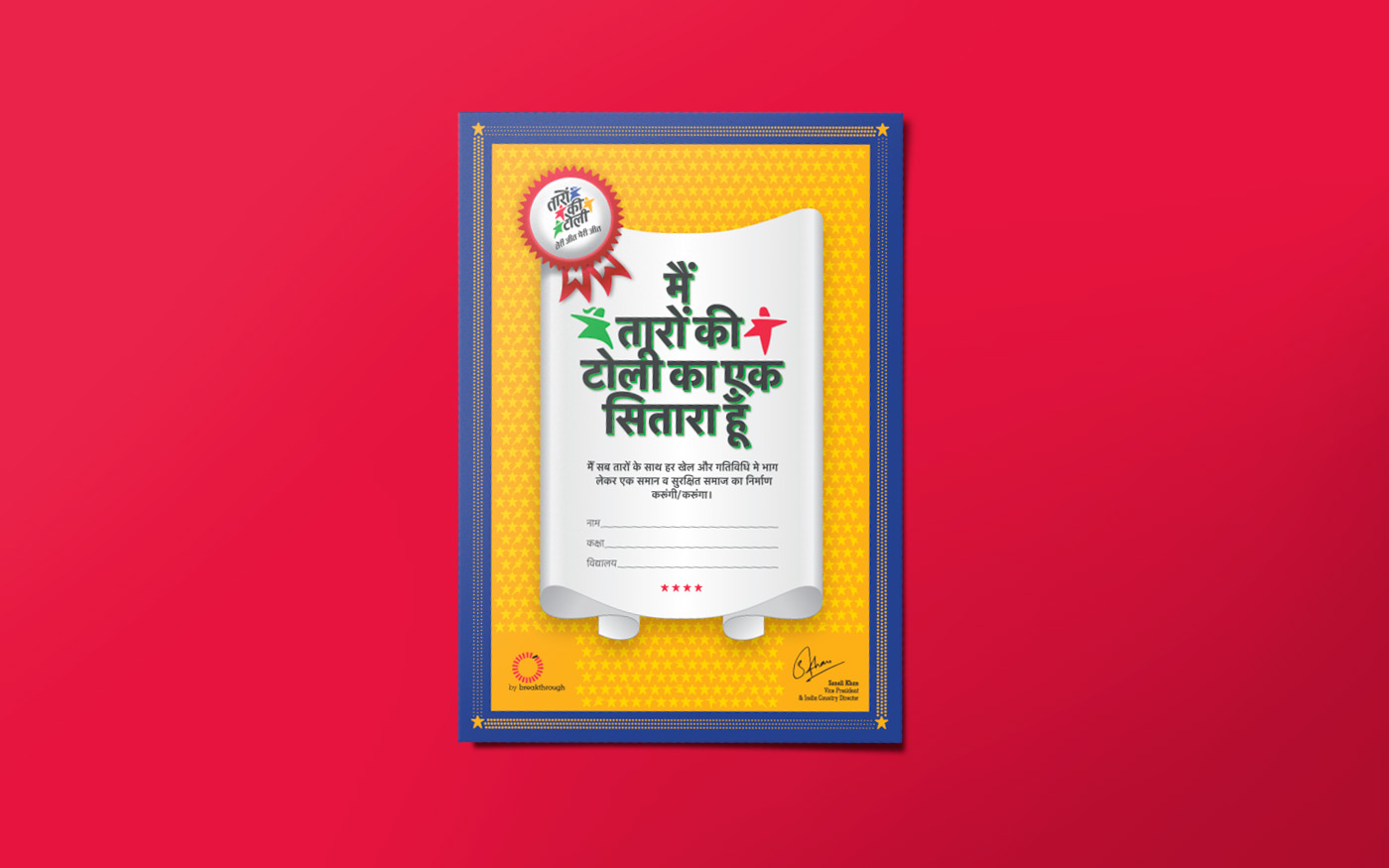 While working with subjects as grave as gender-based sex selection, it is easy to get overwhelmed and take a route towards a literal depiction of the issue prematurely. However, as in the case of all brand communication exercises, it is important to step back and identify the role that identity or communication can play in interventions. In the case of Taaron Ki Toli, we stepped back to see what the role of a programme identity could be in the larger scheme of plans and activities. The role of the identity was not to sensitise children to gender equality, that can only be achieved through prolonged interaction and content. However what the identity could and did do to contribute, was excite the children about the interaction. It created the promise of an interaction that would be special and fun, within the context of their everyday school life. It was the first step in creating interest, and an engaging setting within which the thoughtfully developed content could be shared. Across interactions, it continues to hold up that promise of excitement, and instill pride and ownership of the change-making mission within the youth clubs.